Do not get carried away!

More than 60% of Nigerians live in Sheer Poverty!

Poverty, Underdevelopment and Disorder will persist! 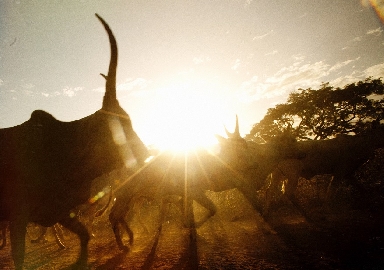 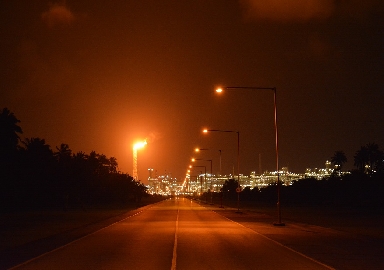 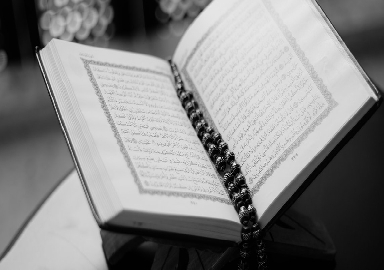 We promote real unity and cohesion in Nigeria, by decoupling policies that promote inter-ethnic division or hatred. As an Advocacy Tank, CSIC develops, evaluates and advances propriety or existing research to foster social and inter-ethnic cohesion. CSIC will engage the government to correct policies that promote regional, sectional, religious or ethnic superiority, since therein lies the precursor to disunity. Our strategy is not to antagonize the government, but to first bring to their attention policies and strategies that do not foster cohesion. Should the government fail to act, CSIC will advance research-based solutions through media and/or legal advocacy.

Nigeria must restructure to achieve inter-ethnic harmony and cohesion. Restructuring is the epicentre of our agenda. Indeed, a restructured Nigeria will mark the beginning of a cohesive and prosperous society.